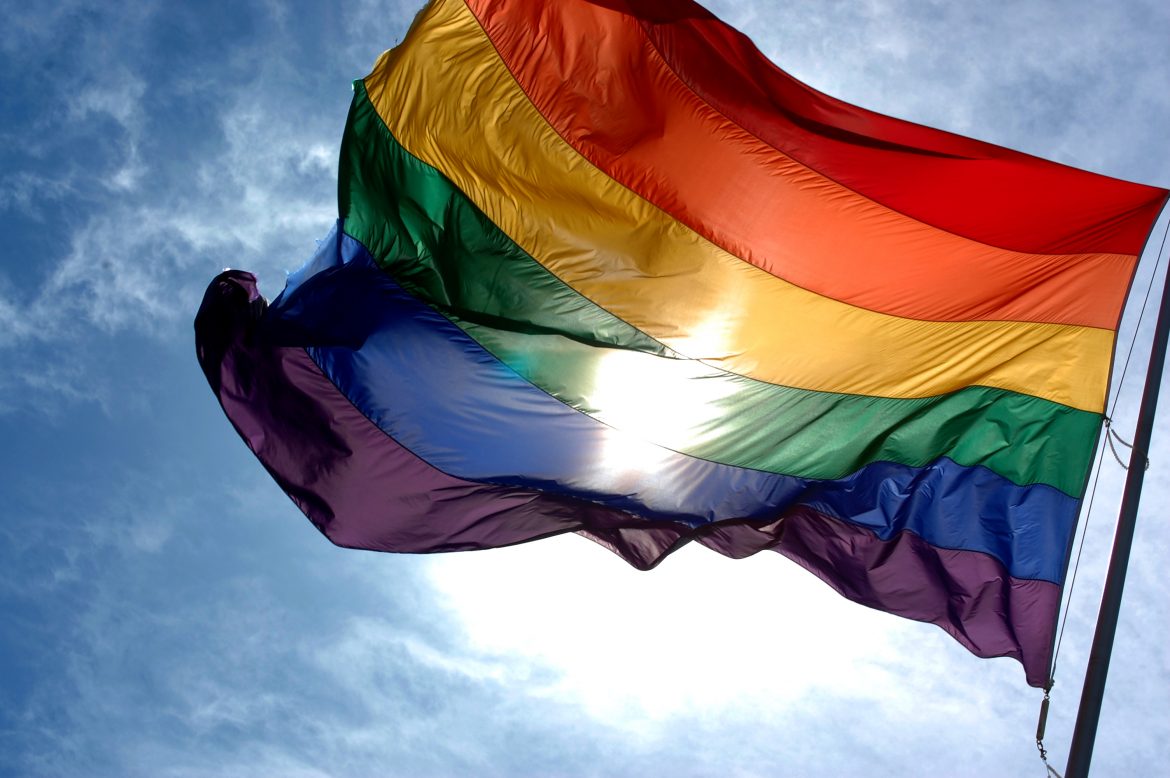 From ERT: The Greek Transgender Support Association (GTSA) has reported that two transgender refugees were attacked on the island of Leros.

One of the two victims was treated for injuries at a local hospital. GTSA said that the attackers approached from behind on motorcycles and used either a cable or a piece of wood to assault one of refugees.

The GTSA added it has received information that there is a group of about 20 people with racist motives regularly attacking and intimidating asylum seekers. The organisation has also questioned whether local police are responding properly.

GTSA officials say this is the third attack on refugees and migrants and called on authorities and the UNHCR to take steps to protect asylum seekers.

Italy signs accord with Libya to help stem migrant flow