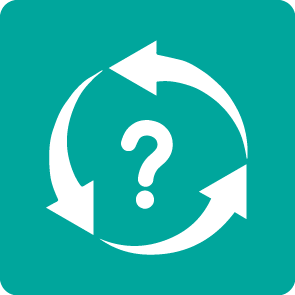 “They only care about Syrians. Why did they exclude the Iraqis [from relocation? We face the same problems and fears. How can they consider Iraq a safe country? What will happen to us? Are they going to send us back to Iraq?”

Iraqi citizens are not longer eligible for relocation, according to the European Asylum Support Office, the EU agency responsible for the EU relocation program.

The list of eligible nationalities was updated mid July.

Iraqis were excluded from the list as the positive recognition of asylum application from Iraqi citizens at EU level fall below the 75 percent threshold required to be part of the relocation  programme.

According to the Greek Asylum Service, “ Iraqis who have entered Greece before March 20 and have been pre-registered until June 16 are eligible for relocation”.

However, “Iraqis who entered Greece before 20 March 2016 and have been pre-registered after 16 June 2016 might be eligible for relocation based on the date of entry of their police note.”

Iraqis who have entered Greece after June 16 will not be eligible for relocation.

For more information about the relocation programme:

Difficult Conditions In Camps In FYROM

Stable Number Of Migrants And Refugees In Serbia