The pre-registration exercise in Greece has ended, the Greek Asylum Service (GAS) and the governmental Coordination Body for the Refugee Crisis confirmed to News That Moves on July 28.

The Greek Asylum Service told News That Moves that some of the people previously waiting at Piraeus port, now hosted at the Trikala camp, will not be able to pre-register there.

However, authorities are planning to transfer those interested in pre-registering to a center in Thessaloniki in order to complete the procedure. After being pre-registered, people will be brought back to the Trikala camp.

The Piraeus port was fully evacuated on July 27.

The pre-registration exercise started at the beginning of June and was the first step for people waiting in mainland Greece to ask for asylum and, if eligible, to apply for relocation to another EU country or for family reunification.

According to the last available official data, as of July 9 more than 20,000 people were pre-registered in official sites on mainland Greece.

Of the total, 30% were male, 22% women, 48% minors. During the pre-registration process, authorities identified approximately 690 unaccompanied minors.

The Asylum Service published information about the next steps after pre-registration. The document is available here.

Answers to Your Questions 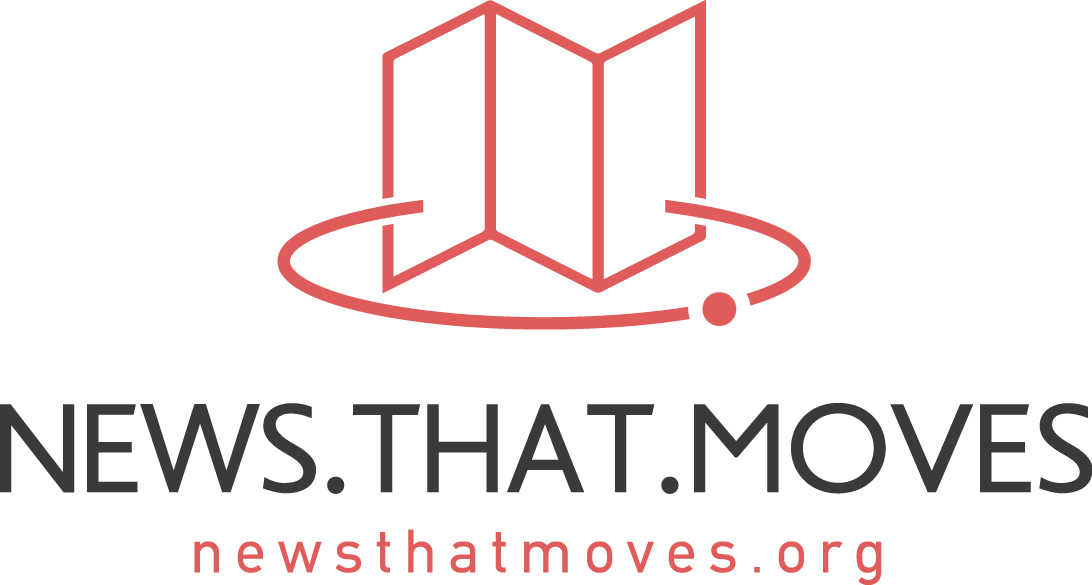 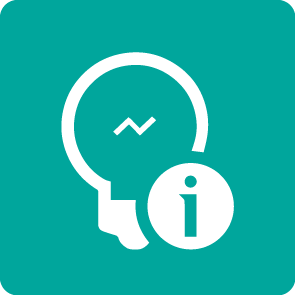 “Pushed Back at the Door”