Greek Health Agency Calls For Centers To Be Closed

On July 26, the Hellenic Center for Disease Control and Prevention (KEELPNO) called for the closure of reception centers for migrants and refugees across Greece.

According to KEELPNO, the centers pose series of risks for public health.

The overall picture of the reception centers “is concerning” the report said and adds that Greek authorities did not consult with sanitary authorities before deciding on their locations.

According to the report:

Noting that the majority of migrants are staying in Greece for a long term period, the report suggests that they will be gradually relocated within cities and integrated into Greek society.

More Than 33,000 Apprehensions In Turkey 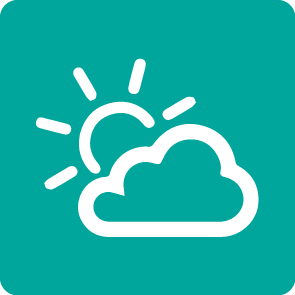